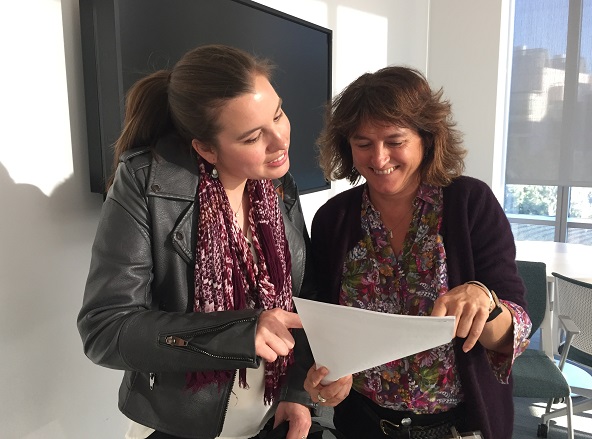 UCSF Assistant Professor of Sociology Elena Portacolone explained the genesis of her work-in-progress on the ethical conundrums of artificial companions designed for adults with cognitive impairment, and solicited feedback from the group. We specifically discussed issues associated with a pet avatar that expresses words of affection and is controlled by remote technicians. Throughout our conversation, problems of deception, privacy, and informed consent proved to be ethical grey areas.

At its worst, the avatar promotes an illusory companionship that detracts from real human interaction, and unknowingly surveils users, thereby violating their right to privacy. At its best, it comforts people without access to a human support network, serves an affordable care option, postpones the need for institutionalized living, and ameliorates feelings of loneliness. We addressed the tradeoff between privacy and companionship, as well as the challenge of establishing an informed consent process for an inherently deceptive product, the benefit of which might be lost upon drawing back the curtain on its behind-the-scenes operations. We referred to an earlier seminar on dementia villages and a recent New Yorker article when evaluating this controversial approach to care, which may support patients’ subjective wellbeing and happiness while reinforcing their altered sense of reality. Regarding insufficient regulation of artificial companion technologies, we were concerned about the lack of public awareness of the lag between innovation and policy.